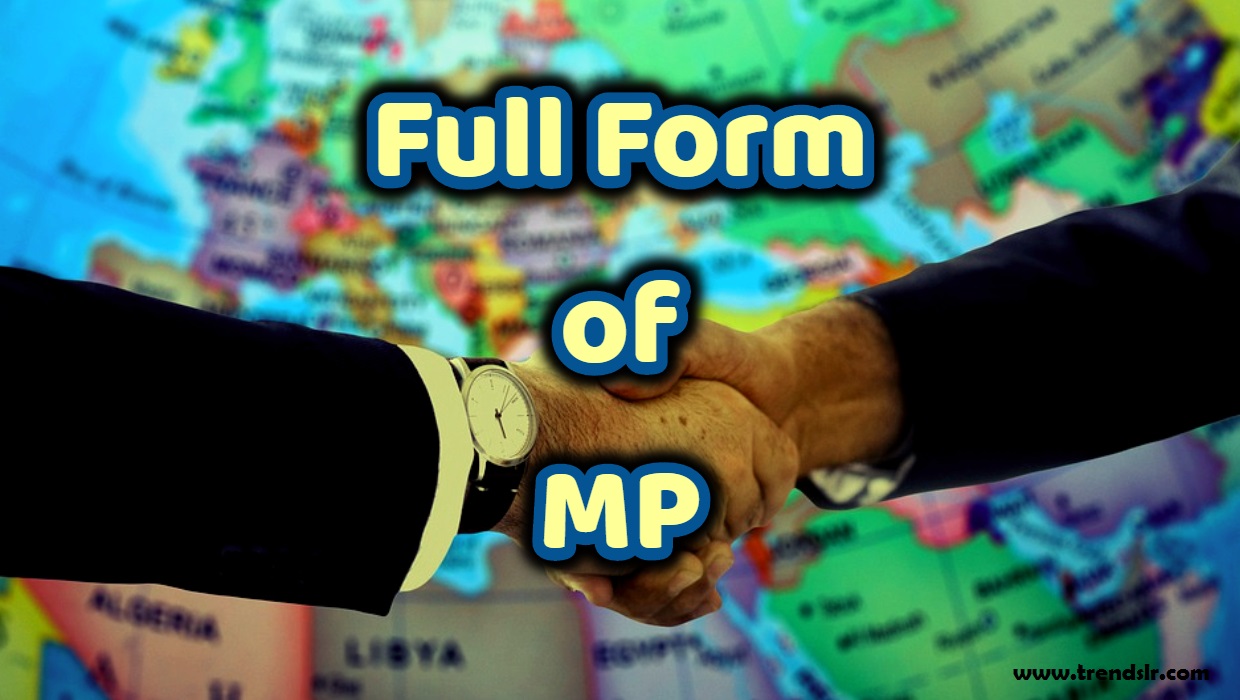 In India a Member of Parliament is any member of the Parliament also called Sansad consisting of Lok Sabha and Rajya Sabha. The Lok Sabha members are elected by constituencies in each of the Indian states and union territories and the Rajya Sabha members are elected by the state legislatures. Each house has the set limit of a representative from every state. The seats are allocated to each state based upon the population. Thus, Uttar Pradesh has the highest number of representatives in both the houses.

The governance is formed by the political party securing more than fifty percent of the seats in the LokSabha election.  If a leading vote party doesn’t have the majority of MPs then the government is formed by an alliance with other political parties. The Lok Sabha represents the lower house and the Rajya Sabha represents the upper house of the Indian Parliament.The term period of an elected member of the Rajya Sabha is 6 years whereas; the term period for LokSabha member is 5 years.