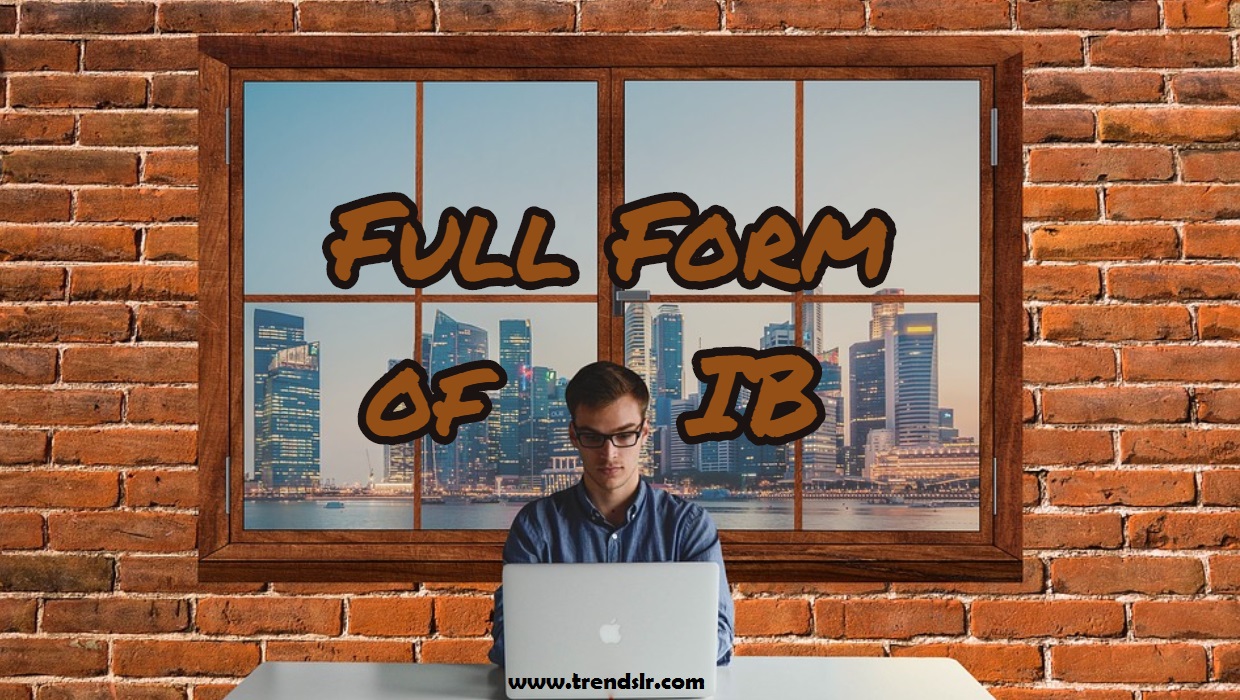 IB Full Form is Intelligence Bureau. IB is the premier institution in India that has the responsibility to provide intelligence services.

IB is concerned with providing intelligence about suspicious activities to maintain safety of Indian sovereignty, democracy, social and political stability, and most importantly, safety of Indian citizens from any external or internal evil forces.

Formed in 1887 and headquartered in New Delhi, IB was primarily formed to keep a close eye on Russian-troops who were deployed in Afghanistan at that time. It is the oldest intelligence agency of the world. Ministry of Home Affairs of Indi is the parent agency of IB. IB not only acquires intelligence from inside the country, but it also monitors suspected external intelligence and terrorism activities. Officials and employees are recruited from IPS (Indian Police Services), IRS (Indian Revenue Services) and officials military departments.

IB closely monitors activities in the border regions. IB has a number of field offices and supervising units located across India. Officials of these offices garner intelligence and exchange them with other Indian intelligence agencies and state police forces. The process of operations of IB is shadowy. But in general, IB monitors threatening issues, external intelligence affairs, terrorism, security of VIPs. IB has its own system to spy on e-mails and it also has an authorized access to wiretap suspected phone calls without any warrant.